I’ve been slacking here, and I feel terrible about it. But I swear, I have an actual reason, and hopefully this will be the last big lapse in posting. (Dare to dream.)

About a month ago I moved to San Francisco for a new job, which was a big and exciting decision for me. I spent a couple of weeks using Airbnb before finding an apartment in the city, buying a car (after not having driven, really, for years), and basically starting from scratch with three suitcases full of clothes. Well, one of them was full of shoes. (Still, it was a completely insufficient selection; I may as well have been camping, honestly.) 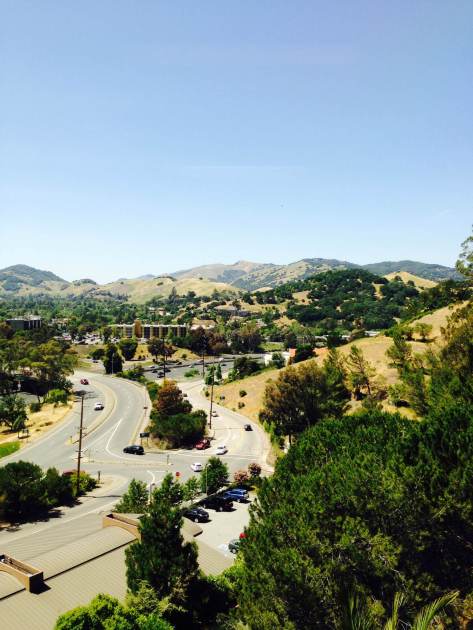 View from my office window.

I’ve come a long way in the past month. Really, April seems like an eternity ago. I’ve Craigslisted furniture and had nine large boxes of necessities shipped from DC, and I’m starting to feel settled and at home. After a few mishaps like running out of gas on a random stretch of highway somewhere in Napa, and then losing my wallet for 12 hours (and having a stranger turn it in without a penny missing), I feel like I’m getting the hang of this whole moving-across-the-country-alone thing. 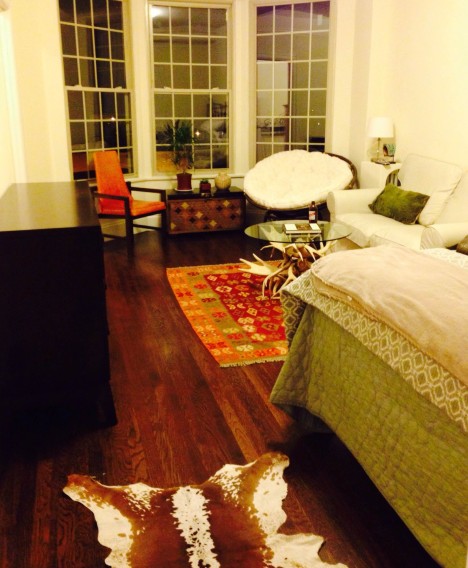 So there’s my excuse for not having written in a month. I mean, you have to admit that it’s a good one. I’m really thrilled that things have worked out; I have a great new job at a comfort shoe company called Vionic based in San Rafael. I’ll do my best not to plug the brand too much, but I really am passionate about our shoes and you may have to deal with me fawning over them a bit. Vionic is the new iteration of Orthaheel, an established brand in the comfort market founded by podiatrist Phil Vasyli. The company is in the process of moving toward a fresher and more modern aesthetic, and it’s exciting to come in at such a pivotal point in that transition. Even though they have built in orthotic support, the shoes are legitimately cute. Real talk, guys. 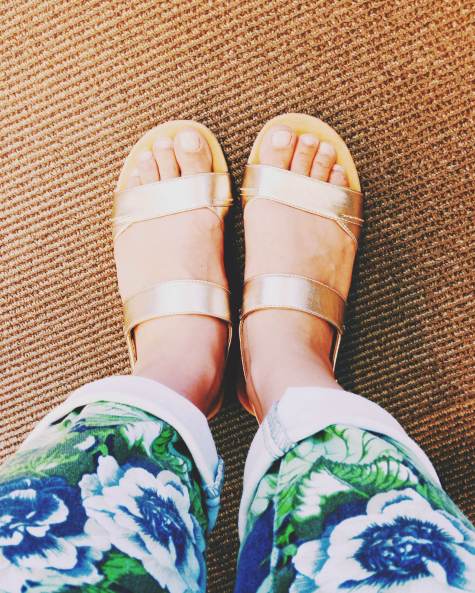 So there’s my quick update. I have plenty more to say here, and now that I’m settled in, a lot more time to do it. Don’t give up on me just yet.